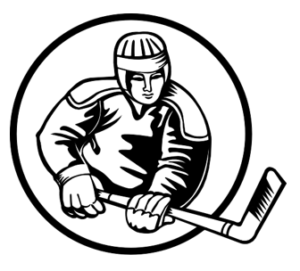 The Anti-Loophole: The “Voluntary” Tax Which is Not So Voluntary

Once again, we are confronted with the truth the our “voluntary” tax system is not entirely voluntary after all. As Dan Ackroyd said on Saturday Night Live in the 90s, playing then-presidential contender, Bob Dole as he berated then-President, Bill Clinton, “You know it, I know it, and the American People know it.”

But, apparently, North Carolinian, Chet Lee West, didn’t know it. Or so he acted. He was convicted in District Court of three counts of tax evasion. West, acting as his own attorney at trial, stated in his closing arguments that the jurors should ‘see the truth and set me free.” The jurors did not agree with his statement and reached the guilty verdict in only 1 hour. Owing more than $52,800 in back taxes, West, claimed he found a loophole in the tax code that freed him from having to pay income taxes. West attempted to read from a book containing federal tax codes but the judge had him stop, explaining that she would instruct the jurors what the law is.

During the trial, West admitted that he had not filed taxes since 2000 and had sent a letter to the IRS explaining that he elected to not be subject to income tax.  (Now that is an election almost everyone could support – at least until one considers Supreme Court Justice Oliver Wendell Holmes’s take on this issue. Holmes famously said: “I like to pay taxes. With them I buy civilization.”) The IRS responded to West’s “election not to be subject to income tax” with a letter back to West informing him that American citizens cannot opt out of paying taxes.

Donald J. Kleine, the Federal prosecutor said that West knew he had an obligation to pay his taxes but, “just didn’t want to.”

West was sentenced to Federal prison for a term of more than 4 years and ordered to pay restitution to the Internal Revenue Service in the amount of $439,515.